Towards the end of 2015, I was delivering a lecture to students at the Grenoble School of Business about the state of social media in Europe when one of the students asked me about Facebook Fatigue. The question threw me a bit because, while I was aware of the phenomenon anecdotally, I had not read much about it for a while. There had been a mini-flurry of articles written about it but that was a few years ago and, since then, I’d not seen anything. So, in response to the question, I decided it was time to update the data.
Facebook Fatigue is an interesting phenomenon and has huge potential impacts for those engaged in social media marketing. At its most basic, its culmination is the point at which a user gets sufficiently annoyed, bored or otherwise disengaged with Facebook that they decide to leave – either permanently or temporarily.
The survey, which ran online between 29 October and 7 December 2015 and was completed by 550 people (primarily in the US, UK and France), sought to understand the extent of Facebook Fatigue – and some of the results were unexpected.
The headline figure is that 59% of all respondents admitted to having taken a permanent or temporary break from Facebook. This was much higher than had been expected but did explain why so many people had noticed (anecdotally) that the phenomenon existed. 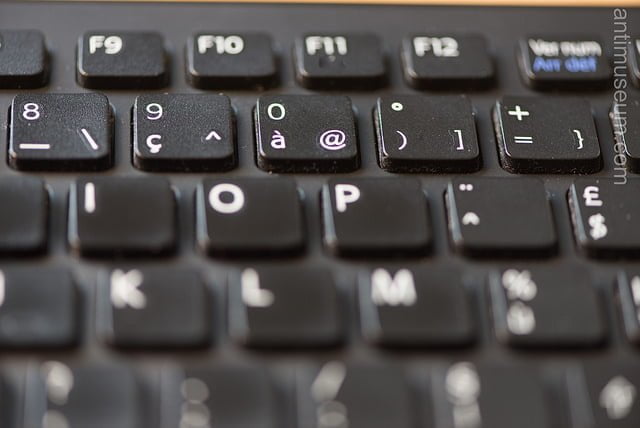 When we questioned further those who had said they had taken a break, there were more surprises uncovered. Firstly, 20.5% of people who had taken a break had intended for it to be permanent. This suggests that over a fifth of people are pushed to breaking point by their experiences on Facebook. However, just over half (55%) of those users who had decided on permanently leaving Facebook subsequently changed their minds and returned. Of the people who had intended their break to be temporary, 41% took a break of up to one week.

We then asked users who had taken a break (of any type) to rate their break from 1 (very negative) to 10 (very positive). Most (52%) rated the experience as highly positive (between 8-10) on the scale with only 15% rating it between 1 and 5 (notably, no users rated it 1).
The overwhelming majority of users said that, since their first Facebook break, their behaviour had changed with almost 80% saying that they subsequently took breaks from Facebook or all social media networks. Of users who had taken any sort of break, 57% said that they subsequently took ‘occasional’, ‘regular monthly’ or ‘regular annual’ breaks from Facebook with a further 22.5% undertaking an ‘occasional’, ‘regular monthly’ or ‘regular nnual’ ‘digital detox’ from all social networks including Facebook.
This is highly significant and suggests that, once the vast majority of users take their first break, they are highly likely to take others and that they first break may also impact their use of other social networks.

These figures have significant implications for social media professionals. Understanding where social media users are, their thought processes, their pressures and pinch-points is vital for those wanting to engage. Indeed, in any marketMarket definition in B2B and B2C - The very notion of "market" is at the heart of any marketing approach. A market can be defined... place, if almost 60% of your potential customers could disappear, permanently or temporarily, professionals would be looking at not just why but how both to market and sell to them without losing any impetus – understanding that, without appropriate measures in place, all your work could be lost in an instant
We will be discussing these and other aspects of Facebook Fatigue during Community Manager Appreciation Day 2016. You can catch us between 9am CET/8am GMT/3am EST on January 25th 2016 at http://communitymanagerappreciationday.com/schedule/debunking-the-myth-of-facebook-fatigue/