Is user-friendliness a sure marketing bet? 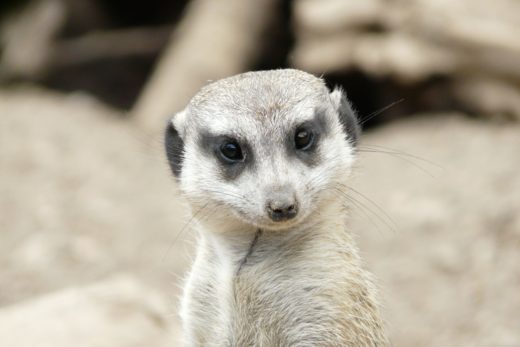 As a result, the feature which was meant to simplify usage becomes cumbersome, superfluous, and it even gets on your nerves to a point where you actually de-activate it (as long as you are able to work your way through the menus to re-instate manual entry). Eventually, users and mostly youngsters prefer to use abbreviations, and even this weird phonetic SMS lingo to communicate. This is a good example of a feature which seemed useful in the beginning, and was meant to make users’ lives easier, but which at the end of the day is so complex that the users want to get rid of it.

Other pertinent examples can certainly come to your mind, but as a conclusion of these brief article, I can add that user-friendliness is probably what is the most difficult thing to achieve in this world, because it is both subjective and personal (what seems easy for one may seem difficult to others) and because it evolves with time, with the usage of the system in one way or another.

At the end of the day, design can be a hell paved with good intentions, where user-friendliness and simplicity are aimed at but where one generates a lot of irritation and frustration. Most importantly, because this criterion is very subjective, it would probably generate a halo effect if we were to try and measure its impact on sales and revenues, or even worse if we were to predict future revenues based on user-friendliness.

Conversely, we can certainly find a very good number of products or services, which went through huge commercial success despite the fact their usability was really bad or even downright awful (one will remember. Siemens’ Gigaset telephones, which were tremendously successful from a commercial point of view a few years ago whereas their menus were absolutely useless; for instance turning on your speakerphone required that you pressed the ‘INT’ key and then press eight for what it means!?). I hope that this article, however, is not going to entice manufacturers to make lives even more difficult for users, because I think this is hard enough as it is.

However, and however much we regret it, we think it would be wrong to believe that user-friendliness and the quality of a user manual is a recipe for success.