Seth Godin ‘s Ideavirus is one of my all-time favourites. It all started with a virus. I know it, I was there! By there I don’t only mean that five-star hotel near the Rockefeller Centre in NYC in April 2001, barely a few months before the dreaded day, at this super event hosted by Don Peppers with speakers like M Gladwell and even Seth Godin himself. I’m talking about ‘there’ as being on the Internet, i.e. nowhere at all in fact, when Seth had decided that everyone had to spread the Ideavirus themselves and were granted the author’s permission (that’s permission marketing for you) to post the e-book wherever they wanted. And so I did. And it’s still there after all these years. 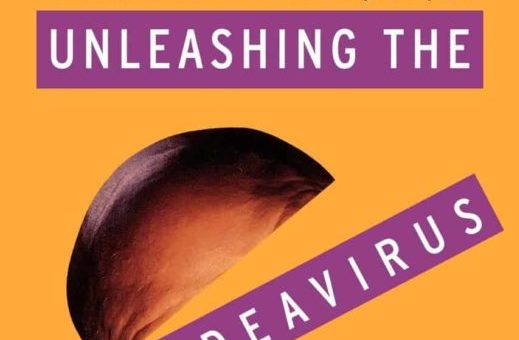 The permission was granted and never withdrawn. It pays to be an Internet fiend.

And a few months ago, my rss feed reader warned me that Webpronews’s Lee Miller had written an article about one of Godin’s latest appearances. The beat still goes on. OK, there might be a wee bit of story-telling behind this, and it’s also difficult to tell the difference between story-telling and hype (after all, now Rosenzweig’s halo effect can help you make this out for yourself). But when Miller summarises Godin’s approach in four steps, one feels that, despite the weird commentary, he has definitely hit a nail:

Godin’s bottom line is more of a “revolving circle,” as opposed to other redundant repetitiveness:
1. Be remarkable (at it’s base, “remarkable” means “something to mention”)
2. Tell a story that makes people feel good
3. When they feel good, they’ll spread the word about why (remarking about it)
4. And then they’ll give you permission to marketMarket definition in B2B and B2C - The very notion of "market" is at the heart of any marketing appr... to them

And this is why I still point people at the Ideavirus. Ok, it may seem strange and packed with – neatly crafted – neologisms but it is so in sync with the way that ideas are passed (not just on the web). Recently, I used Godin’s Ideavirus theme to spread the word internally about my joint innovation programme. ‘If I can have a good idea in front of my clients, then here is the result and come and grab it from my wiki website’. And it worked, even though people were surprised that I could give away my material so easily. Godin was right in that showing others what you’ve done brings more rewards than it brings problems.

Godin’s approach is more than a gimmick. It seems superficial and the praise about ‘littlemissmatched.com‘ may appear exaggerated but still, the concept geared towards the sharing of ideas and impressions is at the heart of Internet Marketing and Marketing 2.0 and it’s here to live.

Mark my word, in ten years’ time, when you will visit this website and blog, you will still download the ideavirus and go ‘wow!’