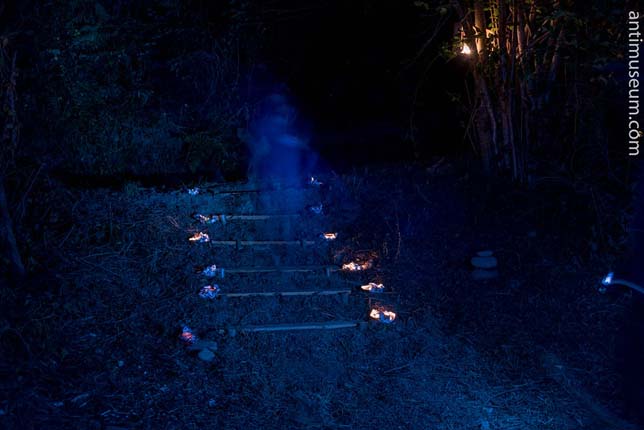 “There’s people doing frightfully well, there’s others on the shelf […] this is the age of Self” Robert Wyatt
We’re in 2012 and 8 years after O’Reilly coined the 2.0 moniker, I still find people who are asking me whether ‘social’ is new in marketing. Yet, while certain people are still asking themselves questions, the world is moving fast; even though the path may be chaotic. More than anything else, brands will have to work on their social capital and what Edouard Austin (who works in my team at Orange) is calling the ‘digital self’. This is the modern marketing conundrum: how to be oneself and develop one’s digital self without being self-absorbed and self-obsessed. More with Edouard’s report of the Adobe Digital Marketing Summit which took place in London a few days ago: