The MIT Stanford lab was founded 22 years ago. Orange is a sponsor of VLAB and we attended a meeting on Sept 19 on the Stanford campus on the subject of gamification. Vlab had gathered a unique bunch of top international experts from Silicon Valley in order to debate this concept. Despite the fact that many think badly of Gamification, our users have explained that gamification isn’t about games but bringing gaming mechanism in business activities and this was all about rewarding and creating a great experience.

1. Margaret Wallace(below)introduced the session. Margaret is the CEO and founder of Playmatics. She began her pitch by saying that games have been around for thousands of years. Her definition of gamification is “the application of games mechanisms in non gaming situations, it’s not about angry birds and such like” she said. Why bother gamification? there are a lot of detractors of gamification Margaret said; the Gartner hype cycle is placing gamification at the very top of the Gartner hype cycle “so you are here at the right moment” she added. There are many ways that games can be inserted in business, such as Nike running, Ford’s mobile app, energy orb (an orb which changes colour according to the status of the electricity grid) … even political groups are using gamification to recruit people Wallace said; Pdt Obama has a Foursquare account for instance. From then on she handed the floor to the other panellists.
2. Courtney Guertin (above), Co-founder of Kiip was next on the stage and he presented the concept that he and his partner have designed. The idea was to reward users, through mobile apps and disrupt the mobile app space. In July 2010 they built a demo and started sharing this idea around them. They ended up raising $ 300 k. But “raising money is the easy part he said; the difficult thing is building the business”. They then built the platform for rewards (thanks & acknowledgements). They also wanted to avoid building something “intrusive or annoying”. The business model is simple. They charge brands and users are rewarded for their engagement. Among his advice were to understand that the team is everything, and to be prepared for difficult days too. He added that brands, at the outset, didn’t realise that people of all ages were playing games. Not just kids but middle aged mothers and even people above 50 he said. Brands are now, after a few years, very knowledgeable about that and this is why gamification has got a bad name. What you really need to do is how you can create a great experience like this company that decided to change an escalator which no-one wanted to use, by turning it into a living piano; instantly people started to use this escalator for the sake of the experience that it was providing. 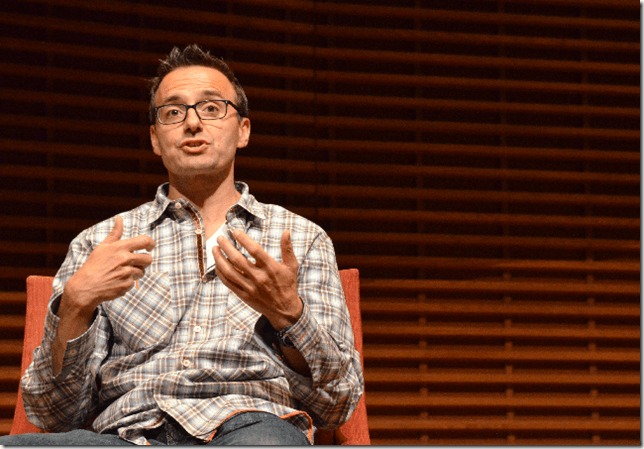 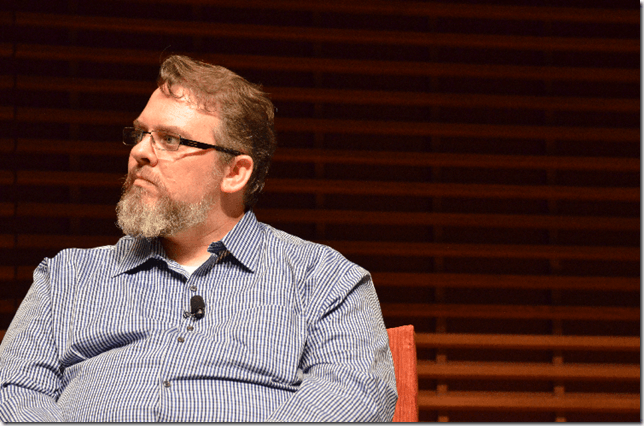 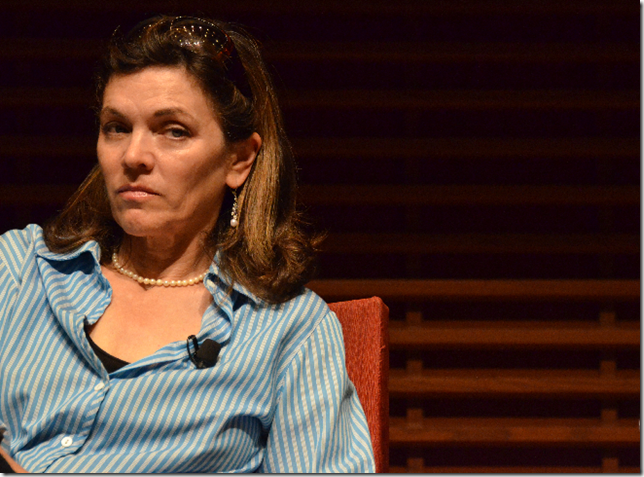 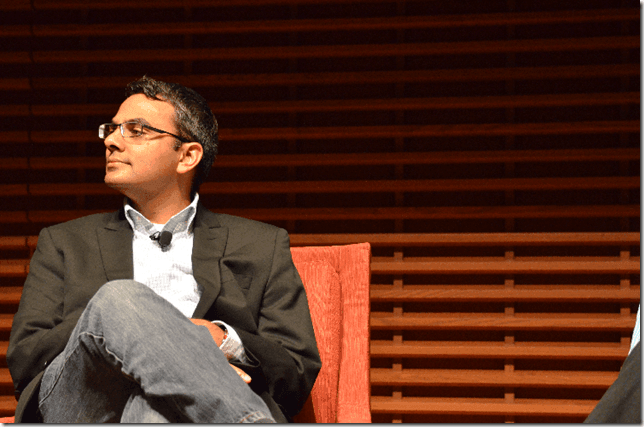