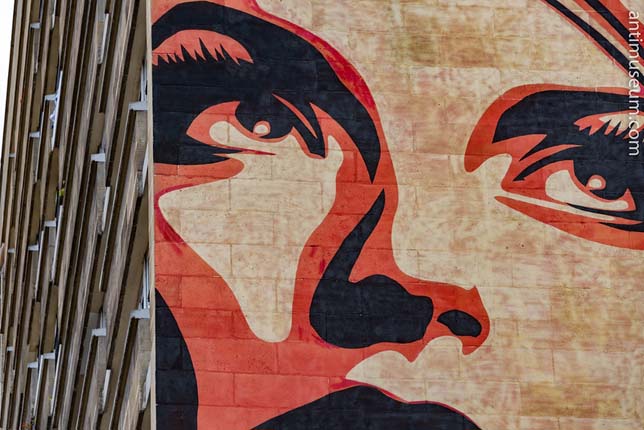 myth number six : the 80/20 rule always applies
This isn’t a myth per se, but the numbers don’t quite add up. Sharp, on the basis of numbered evidence once again, shows that Pareto’s Law does apply but real numbers based on observation are closer to 50% for most brands and never reach 80%. This reinforces the need to acquire more customers.
myth number seven: advertising doesn’t sell
Sharp shows on the contrary that advertising has a clear (but mostly long-term) impact on sales… Provided your product is distinctive enough and that your campaigns follow a few simple principles amongst which:
reaching all by categories
no lapses
clear brand links
easily noticed and remembered 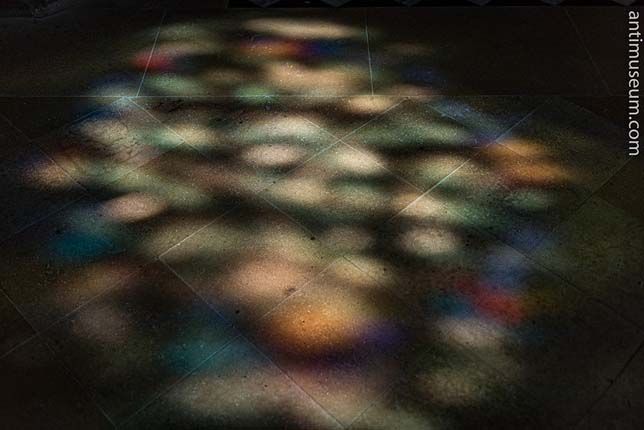 [This report is being published in instalments, type bit.ly/sharpgrow to display the piece in its entirety]
myth number two: heavy buyers matter, light buyers don’t
That is false too. A customer base is like a long tail , with few repeat buyers and a vast majorty of light or very light buyers; but the sheer mass of the latter makes their category very important in fact. These people are those which brands must convince over and over again if they want to succeed. 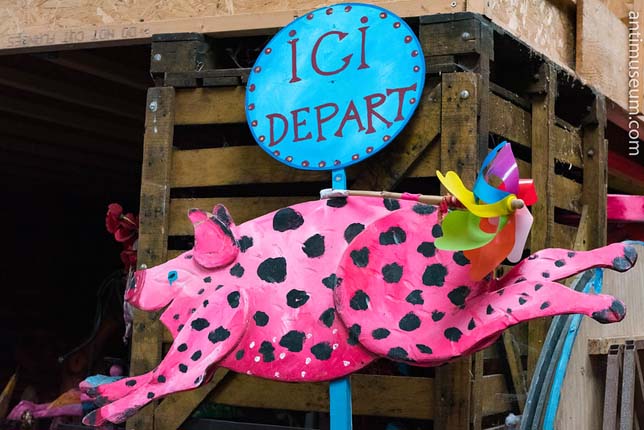 Once in a while, a business book appears which changes your perception on things for ever. Such business books are inspirational (Crossing the chasm in 1992 for instance), some are critical (such as Scott Berkun’s myths of innovation) and some just take you back to basics. This is the case with Byron Sharp’s “how brands grow” (Oxford – 2010), an opus which unfortunately didn’t get enough attention and is even sometimes wrongfully dismissed as scientific claptrap. I must admit that I enjoyed the book thoroughly, even though some of its conclusions did puzzle me a bit. I suppose that these will lead to more investigations, since some of the evidence presented in the book and some of the conclusions based on such evidence (mostly in chapter 7) are very counterintuitive. Here is what I learned and would like to share with you regarding this book.