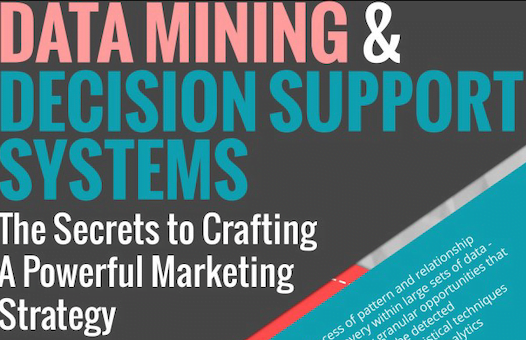 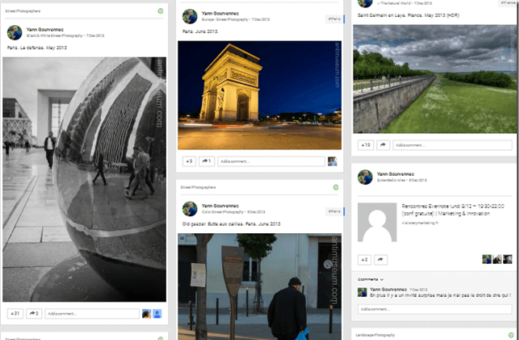 Is this piece in Adweek about Gigya’s insights regarding Google Plus and the fact that, although it is said to be the second biggest social network in terms of users, … END_OF_DOCUMENT_TOKEN_TO_BE_REPLACED 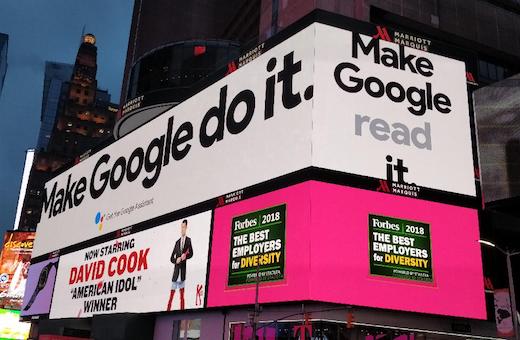 Where is Google plus at nowadays. Barely a year after its launch in Summer 2011, Bradley Horowitz, President product management at Google gave us an overview of where they are … END_OF_DOCUMENT_TOKEN_TO_BE_REPLACED

One of Forbes’s contributors, Tim Worstall (profile here) , has this story about Google+ and its supposed demise, in which he shows that in fact, Google’s network is still growing. That seems to be th ecase, with Larry Page’s announcement of 40 million users last Thursday. It has yet to be proven how many actually use it. Last week, there were more comments about how an engineer screwed up with the sharing system, than about the actual number of users of the platform though – by the way, the said engineer argued that this was not a platform and that the problem was there. Last but not least, mashable took a stab at Google’s execs about the fact that they weren’t eating their own dog food. Maybe they feel a bit iffy about having to start their Facebook network all over again? Last but not least, all diaspora “users” received an email last week in which the new social media star was begging for money. Off to a bad start it seems. I personally opened my account, understood the principle but saw no added value in it I’m afraid. I know that it is said that Google+ mimicked their interface and not the other way round, but yet … By the way, as Worstall mischievously points out, is this Google plus ou Google+? He may not be a social media guru, but he asks very valid questions (excerpts per below and link to main Forbes article). At any rate the shift towards Google+ is now complete, due to the phasing out of Google Buzz (and that was revealed only a few hours ago). 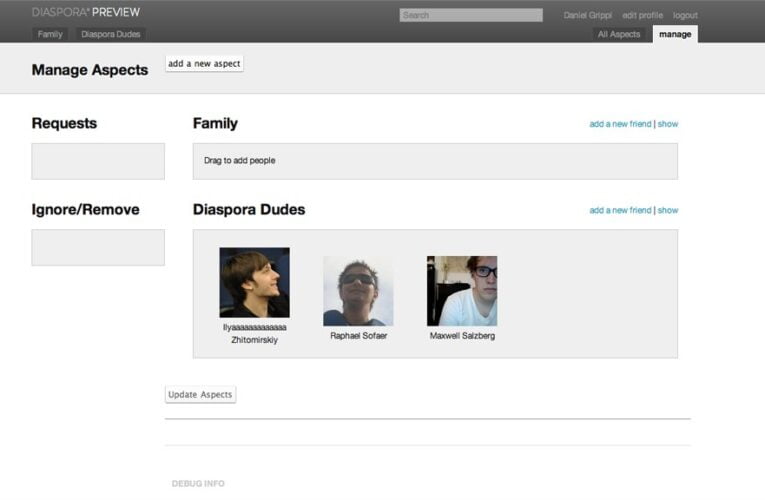 “Diaspora isn’t about killing Facebook or Google+,” the people behind the new social media project claim on their newly opened wall, “it’s about reinventing the social web“. I was very … END_OF_DOCUMENT_TOKEN_TO_BE_REPLACED 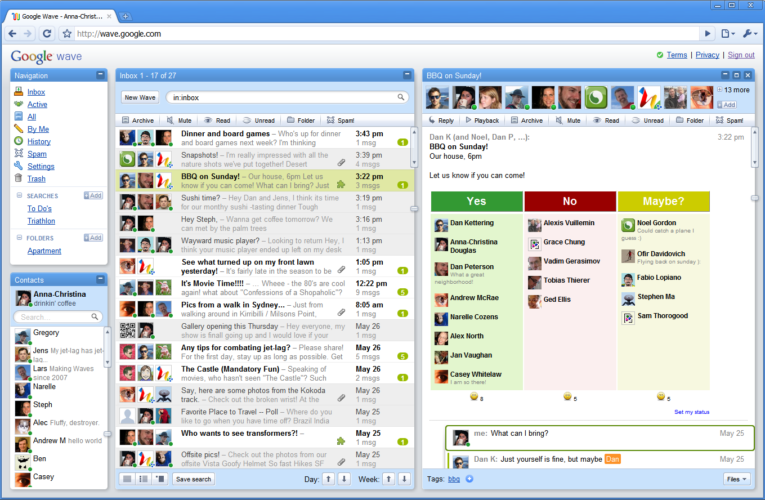 Will Google Wave be decommissioned like Google Buzz and Answers? Hindsight isn’t always available with the Web. Things move faster and faster, and bloggers tend to shoot out reviews as … END_OF_DOCUMENT_TOKEN_TO_BE_REPLACED

Managing one’s online reputation has become a must. It is absolutely unthinkable for anyone who wants to make a professional appointment to leave a photograph on one’s facebook profile in which he or she is holding a glass of champagne and assuming weird poses (and God knows I came across quite a few counter examples). Many chances are that the person with whom you are about to have an appointment has just gone straight to ’Google’ your name on the Internet. This is what is called online reputation (or online identity) management (abbreviated ORM), that is to say your image as it is showing online through Internet and social media exposure. 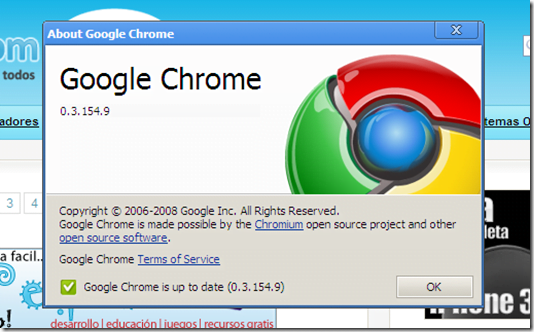 When I first heard of the release of Google Chrome I thought that this was probably one browser too many. When I tried it this morning (I’m writing with it … END_OF_DOCUMENT_TOKEN_TO_BE_REPLACED

Google is big. And getting bigger. In the online advertising world they have now become unavoidable and so far they suffer no rivalry. They are also projecting to take over rival firm doubleclick but the merger is still under investigation. Grossman’s point in this article is that Google obviously has all the means to massage piles of data about users and usage patterns and even do evil things with them but that Google doesn’t have an obvious vested interest in using this data in the wrong way, or rather that it has yet to be proven that it has.