Good content (online or offline) works better with impactful images. At the same time, the wrong illustration might ruin an otherwise pleasant story. In the updated version of this post written in early 2020 for the Swedish online service Jumpstory, I deliver my 5 top tips to beef up your online content with images. This blog post is being published as we are gearing up to the forthcoming PushEngage webinar we have announced in a previous post.

In English, as the saying goes, a “picture is worth a thousand words“. It’s fun to watch how these expressions travel. You can be Swedish and boast that Ibsen wrote this aphorism for the first time, in a slightly more convoluted way, or Chinese and claim that Confucius was its inventor.

You may also meet a Frenchman who will be adamant that Napoleon coined this phrase which states “that a good sketch is better than a long speech“. The words are different, the idea is the same.

It’s amazing to think that so many trivial things were said by such famous people.

The truth is, probably none of these people have ever said this, or if they have, it is very likely that they repeated someone else’s invention. Being famous has its advantages.

In any case, a picture is really worth a thousand words, as long as it stands out from the crowd. It is an essential and integral part of your content. It makes it easier to read (and remember, and share).

Without pictures, your text won’t be very compelling. Enhanced with images, your stories will capture the imagination of your readers. That is if you choose them well.

Here are my tips for selecting your images for your online content.

1. Metaphorical images are better than descriptive ones

First, when choosing an image, there is always the temptation to take one that will accurately depict the subject of your article. Talking about cybersecurity, for example, may lead you to choose a picture of a man in hoodies in a dark room tip-tapping on his computer. Instead, you may choose an allegory, a metaphor. A picture of a padlock and chains, for example, will convey the idea of protection. 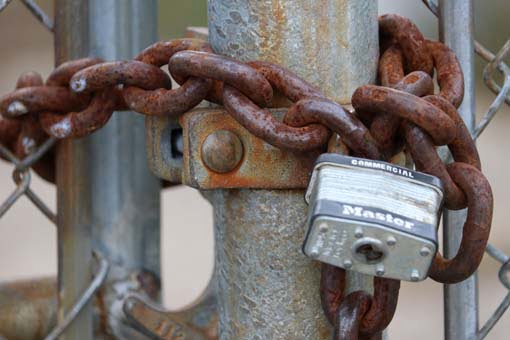 Another metaphor could be used to represent a risk. 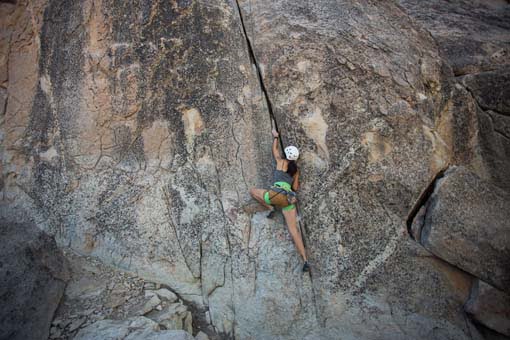 Secondly, if you want to stand out, your content must be “angled”. In journalistic parlance, this means that it must offer an original point of view, and if possible be consistent with all your other publications.

Otherwise, your story will end up looking exactly like what everyone else has already written. You will have worked hard but you will have no chance of being read. There is already so much content on the Internet …

Try to add value with numbers, thorough research, critical points of view, and last but not least, good pictures with original angles: like with this low angle shot of a cathedral, for example. 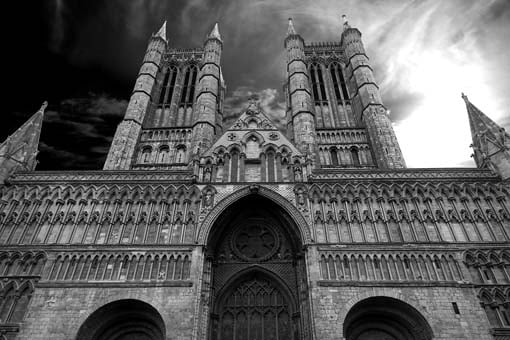 Or with this Dutch angle (photo taken by tilting the camera and which is neither a conventional portrait nor landscape format but a combination of both). 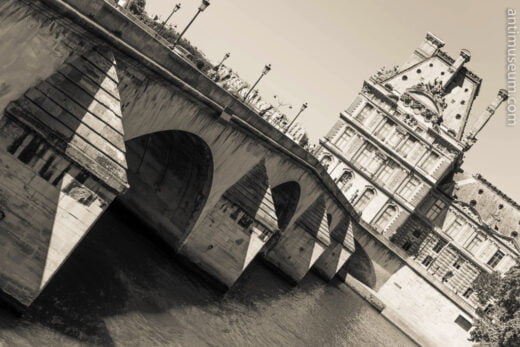 3. A wee filter can work wonders

Thirdly, if you’ve already uploaded your photos from Jumpstory, why not try to make them a little more lively? There are filter effects provided directly by the service like the Polaroid effect for example. 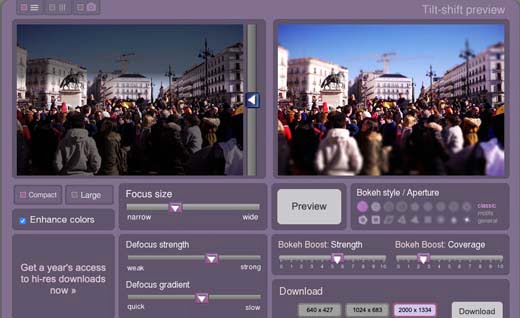 You can also use a tilt-shift filter such as https://tiltshiftmaker.com (Photoshop offers, of course, a tilt-shift effect as well as most DSLRs — dubbed miniature effect — as in the picture below). 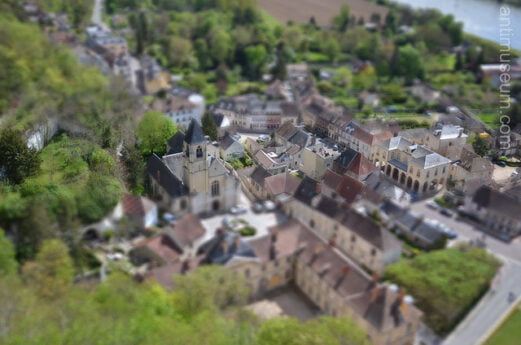 The tilt-shift always looks good on landscape photos, especially when taken from above, and with photos of crowds like the one before.

4. Animations can also have class

Animated GIFs are all the rage. All my students use them when I ask them to create their Twitter account. But let’s face the music, the result is not always very compelling. Yet, animations can be very classy too. The Pixaloop app can do miracles with clouds, for example.

5. A horse of a different colour

One more tip to make your photos stand out: colour photos can be easily reduced to one or a few selective colours. 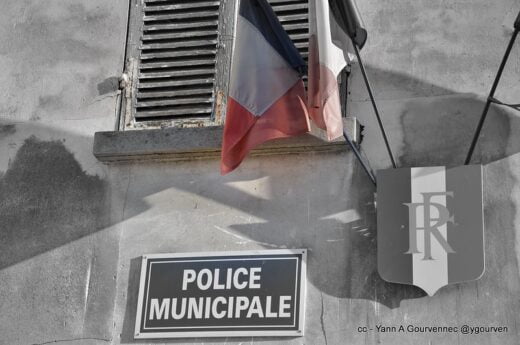 Black-and-white photos, on the other hand, can be colourized, which adds strangeness to the scene with few efforts. 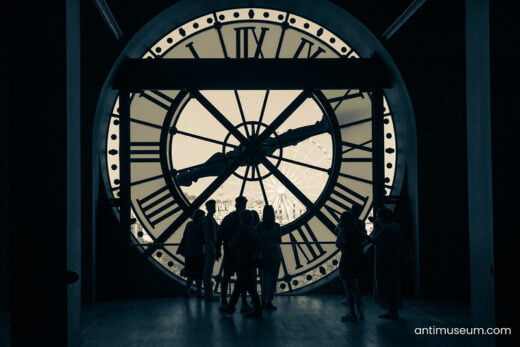 Finally, playing with colours isn’t very time-consuming and is a good way of embellishing your content so that it doesn’t look like everybody else’s. Here is an example with the “emboss” effect, using the Jumpstory editor. 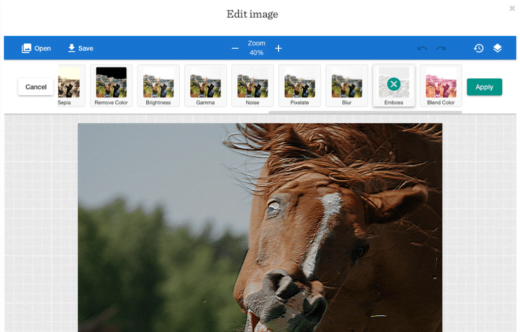 As a conclusion, I’ve just given you five simple tips to enhance your content with images. There are many others, the possibilities are endless. On the contrary, badly chosen, trivial or hackneyed images (because they have been seen too often) will just ruin your content. An image is worth a thousand words, but only when it has been carefully selected.