Last week, I published an article on how Facebook studies user behaviours using data they gather while tracking our every move on the social network. All the technological tools that are used today to monitor online activities have raised a lot of concern. I can even go to the extent of saying it drew new boundaries to our private lives, that are quite narrow. Every click you make online is transformed into usable information in some company’s database, whether you are simply liking your friends’  posts on Facebook, or browsing on an illegal website. A few years back, Edward Snowden disclosed some scandalous information, basically saying that everyone is spied on. We ask ourselves one question: does privacy still exist online? Or is it just a utopian concept ?
A lot of people tried to think about ways of communicating with each other that were not tracked and monitored by a third party. Some started using different apps, that were less supervised than the rest.
The smartest players in any marketMarket definition in B2B and B2C - The very notion of "market" is at the heart of any marketing approach. A market can be defined... are the ones who find opportunities out of other players’ weaknesses. In this article published on digital-me-up, François Van Laeys describes and explains perfectly what The Onion Router (also known as TOR) and how it works.
I found it very interesting because, to a lot, TOR is a scary part of the “dark web”,  where some are not courageous enough to surf. However, this gloomy image of TOR is changing little by little, because of all the pressure and the spying users are faced with, that is considered like a violation of privacy. 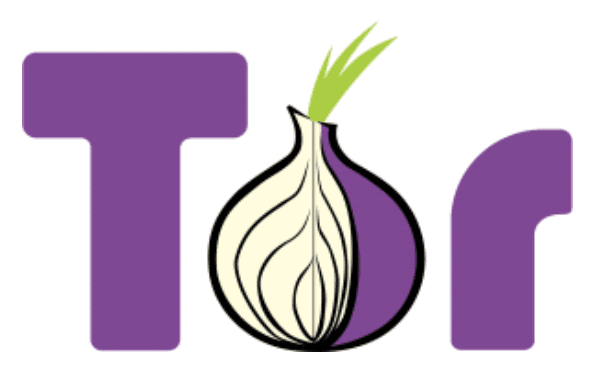 TOR is ready to strike a blow

Anonymity has becoming a big topic during the last years: Edward Snowden disclosure’s or “Safe Harbor” disrespect are some of the scandals that made Internet users to feel spied on.
But today, a player who was regarded for a long time as the Internet platform for illegal trade is taking advantage of the situation: The Onion Router (TOR).
Several projects including one linked to Facebook are being discussed now and are almost ready for implementation. TOR offers new perspectives regarding data protection and anonymity.
How does it work?
The Onion Router is an alternative network of relay servers scattered around the world, which mainly serve to cover tracks: thanks to TOR, any user can remain anonymous and untraceable. The TOR servers can also host “hidden services” such as illegal websites or services like Ricochet.
TOR’s principle is the onion routing. It was designed in the mid-1990s by US Army lab, the Naval Research Laboratory, whose specialties is information warfare. The mathematician Paul Syverson and the engineers Michael Reed and David Goldschlag participated in its design. The Defense Advanced Research Projects Agency (DARPA) developed it.
The onion routing overcomes certain shortcomings of existing systems (including proxies) that are not enough to guarantee anonymity.TOR is the second onion routing system generation (the first generation contained many defects and therefore never had real success).
Source: TOR is ready to strike a blow – Digital Business Strategy – Advanced Master – GEM Grenoble ecole de management