On October 2, I gave a lecture on e-payments in front of the MBA e-business students of the Paris Graduate School of management as the opening session of the 2007-2008 school year. In this lecture, I was able to go back to the genesis or Internet banking (I was lucky enough to be part of this in the UK in the middle of the 1990s).

e-payments in the 21st century 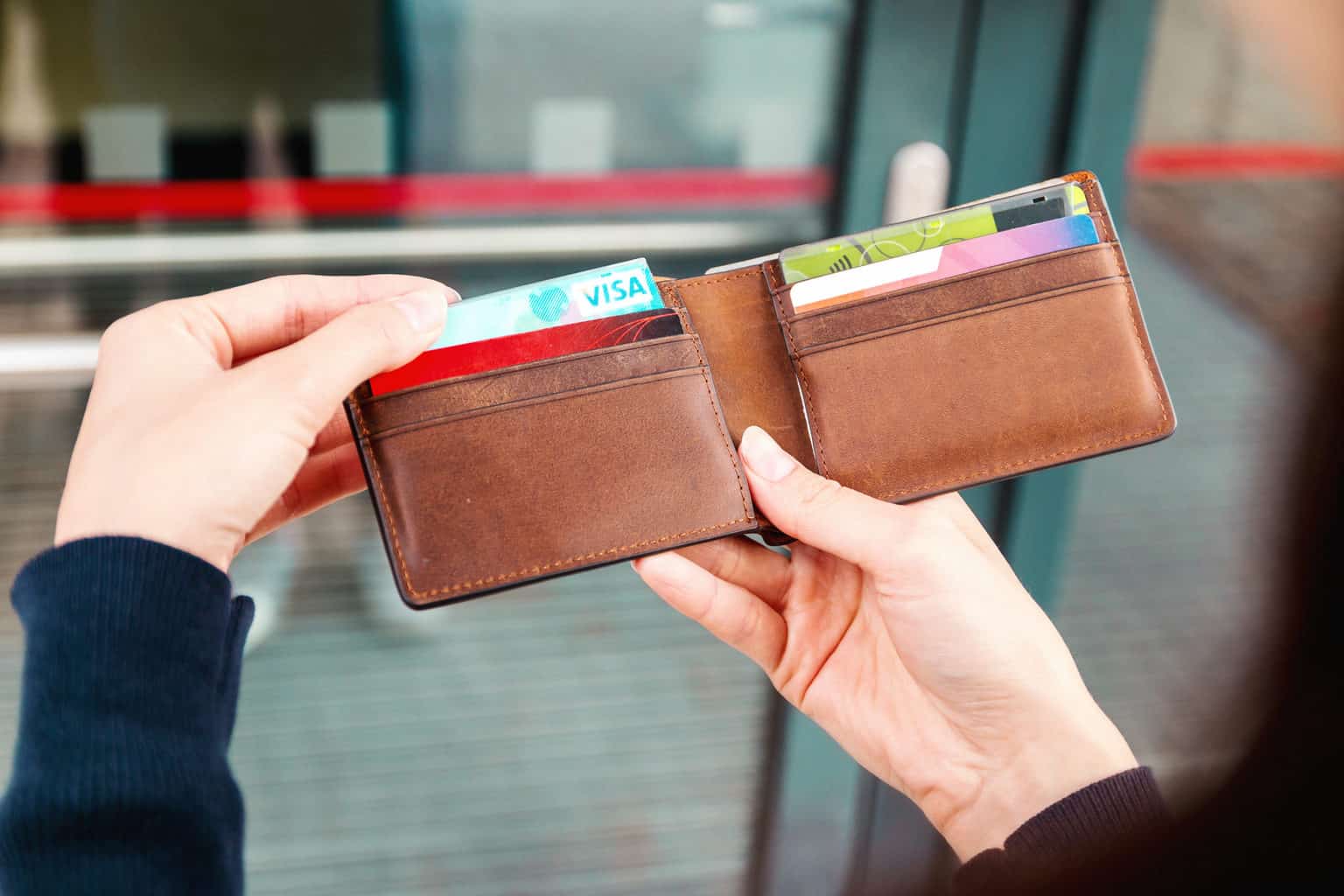 From this experience, I derived a number of consequences on how security is or isn’t important with regard to the development of e-business, and then drew a parallel with payment systems and the way that they are used in the context of modern-day e-commerce. In part two, I described my three-pronged analysis of electronic payments.

“Firstly, the human perspective with a focus on the way that payments are used, including a thorough statistical analysis of the various discrepancies between e-payment usage in Europe and the United States. I also made a comparison with the way that these payment systems are used outside the Internet and how they shape usage and configure the e-commerce landscape in all these respective geographies.

Secondly, the description of the various means of payment, with a particular focus on debit and credit cards, be they virtual or real, and a host of micro-payment solutions such as Internet + (a revolutionary micro-payment system invented and developed by an Israeli/French company at the end of the 1990s), of which I was the first client in this country.

Lastly, the security component was described in details, not only through its most common (phishing, pharming and keylogging), but also and mainly through the detailed comparison of official statistics regarding fraud on other payments on and offline.

The duration of this conference was 1 1/2 hour.