While I was posting an article on http://www.marktd.com, I came across this very interesting post about second-life. The very politically incorrect idea that second life may not be the promised Eldorado is actually a frightening prospect to many. But as Marketing is the subject here, the very conventional Marketing idea about segmentationMarket segmentation is as important in B2B as in B2C. Strictly speaking, segmenting means dividing one's market into subsets (segments) arises. So, what are the different categories of second live users, and is it possible to give an opinion about second life without categorising, and even possibly measuring, these segments? 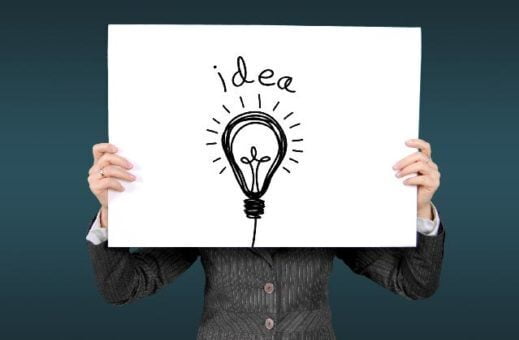 Careful! Dangerous subject. Voicing an opinion about second life is a difficult subject. It’s difficult because, on the one hand, it is very hard to make any sense out of this new emerging so-called meta-world. One day I got hit on the knuckles in a blog comment by a second life aficionado because I had described second life as the 3-D game.

“It’s not a 3-D game,” my opponent said, “it’s not even a meta-world, it is a meta-verse”, and since then I have been extremely careful with expressing ideas about second life. To a certain extent, it is a bit like debating Communism with a Communist or debating PC’s with an Apple fanatic: you won’t stand a chance.
But second life is a little different, it’s even more complex than Communism – well, to an extent.

The attitudes towards this new meta-verse (did I get it right this time?) Are extremely diverse. Let me list a number of different attitudes which I have spotted when talking to people about second life:

Of course, I am not talking about those who haven’t heard about Second Life, or worse, those who think it’s an awful bubble which will burst one day and sooner than later. Either they don’t exist or they must be living in caves.
At this stage, it is very difficult for me to tell you how many of these categories are represented by real people, supported by real numbers. Strangely enough, it may seem that talking around you, there aren’t so many people who will have gone beyond reading a few articles about it.

But is it a valid sign? I remember the day in 1996 when I went to a bar in Nice. This bar was packed with students from all around the world. We ourselves had flown from London to evangelise a bunch of European bankers about the potential that the Internet had in store for them.

We were so full of our knowledge, knowing that most of the people around us hadn’t seen much of the web, that we couldn’t resist, beer in hand, the pleasure of telling everybody about what we were doing for a living: we were Internet consultants for goodness sake, at an age where practically nobody could access the Internet!

The feedback we had that night from a Danish girl, regardless of how much beer was poured in our glasses, was “the Internet! It’s so naf! It’s slow and it’s crap!”. Tells you how wrong people can get sometimes.

This is why, belonging to category number two as I do, (and I am even worse than that in fact, I just can’t stand these 3-D environments which I think are really ugly for one, and are also disconnected from reality and a dislike this, plus it really looks like a 3-D game despite what second life fanatics may say, plus it really looks like a bubble), I really feel uneasy about admitting that I belong to that category because it really makes me feel like that girl we met in that café in Nice in 1996.

However, although I have spent the past 12 years trying to be ahead of the bunch, and try to know everything about all the newest fads in the industry, I have decided not to go beyond the creation of my avatar. After all, maybe I have created category number five: those who do create an avatar, but never bother to do anything with it and don’t care anyway.

If you belong to that kind, welcome!